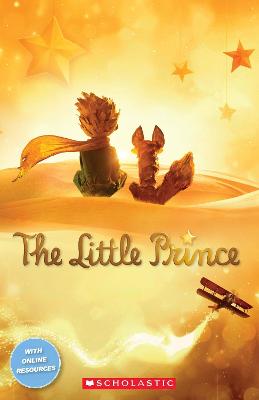 The Little Prince "Le Petit Prince", published in 1943, is French aviator Antoine de Saint Exupery's most famous novella, which he wrote in the United States while renting The Bevin House in Asharoken, New York, on Long Island. The novella includes a number of drawings by Saint-Exupery himself, which are reproduced in most versions.

The book has been translated into many languages and has sold more than 80 million copies worldwide, making it one of the best-selling books ever. It has been adapted into a movie musical by Lerner and Loewe, two different operas, as well as into an animated series.

It is often used as a beginner's book for French language students.

Other Editions - The Little Prince by Jane Rollason 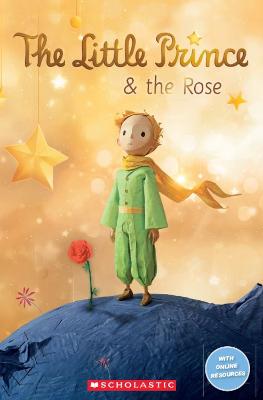 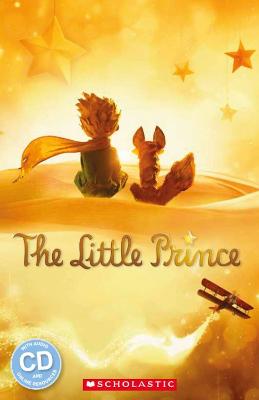 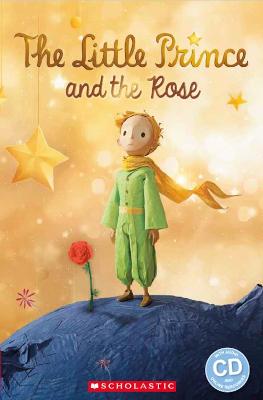 A Preview for this title is currently not available.
More Books By Jane Rollason
View All