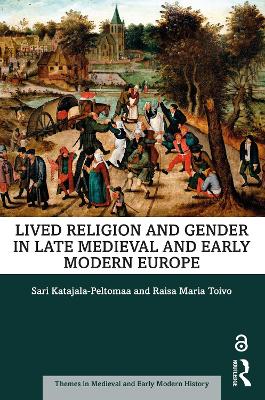 This study is an exploration of lived religion and gender across the Reformation, from the 14th-18th centuries. Combining conceptual development with empirical history, the authors explore these two topics via themes of power, agency, work, family, sainthood and witchcraft.

By advancing the theoretical category of 'experience', Lived Religion and Gender reveals multiple femininities and masculinities in the intersectional context of lived religion. The authors analyse specific case studies from both medieval and early modern sources, such as secular court records, to tell the stories of both individuals and large social groups. By exploring lived religion and gender on a range of social levels including the domestic sphere, public devotion and spirituality, this study explains how late medieval and early modern people performed both religion and gender in ways that were vastly different from what ideologists have prescribed.

Lived Religion and Gender covers a wide geographical area in western Europe including Italy, Scandinavia and Finland, making this study an invaluable resource for scholars and students concerned with the history of religion, the history of gender, the history of the family, as well as medieval and early modern European history.

The Introduction of this book is freely available as a downloadable Open Access PDF under a Creative Commons Attribution-Non Commercial-No Derivatives 4.0 license and is available here: 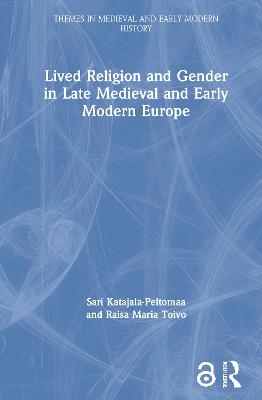