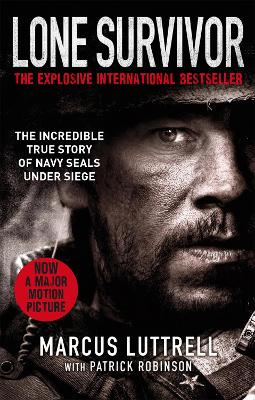 The Incredible True Story of Navy SEALs Under Siege

In June 2005 four US Navy SEALs left their base in Afghanistan for the Pakistani border. Their mission was to capture or kill a notorious al-Qaeda leader known to be ensconced in a Taliban stronghold surrounded by a small but heavily armed force. Less than twenty-four hours later, only one of those Navy SEALs was alive.This is the story of team leader Marcus Luttrell, the sole survivor of Operation Redwing. Blasted unconscious by a rocket grenade, blown over a cliff, but still armed and still breathing, Luttrell endured four desperate days fighting the al-Qaeda assassins sent to kill him, before finding unlikely sanctuary with a Pashtun tribe who risked everything to protect him from the circling Taliban killers. 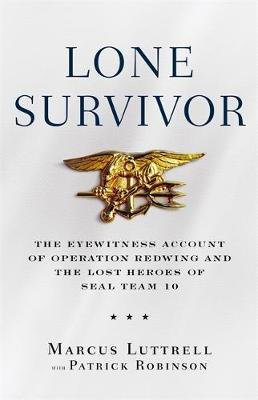 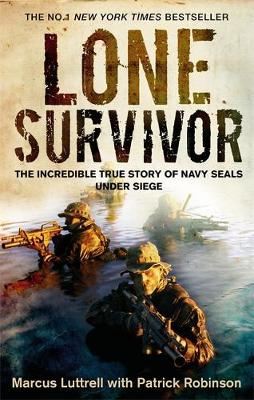 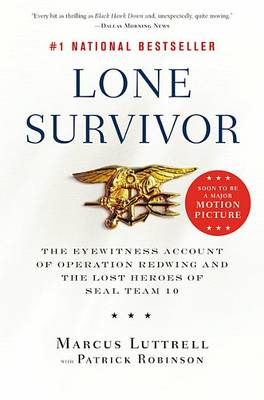 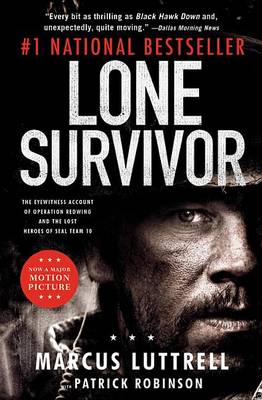