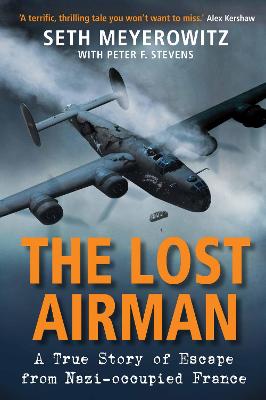 A True Story of Escape from Nazi-occupied France Main

Arthur Meyerowitz was on his second air mission over France when he was shot down in 1943. He was one of only two men on the B-24 Liberator known as Harmful Lil' Armful who escaped death or immediate capture on the ground.

After fleeing the wreck, Meyerowitz knocked on the door of an isolated farmhouse, whose owners hastily took him in. Fortunately, his hosts not only despised the Nazis but had a tight connection to the French resistance group Morhange and its founder, Marcel Taillandier. Meyerowitz and Taillandier formed an improbable bond as the resistance leader arranged for Meyerowitz's transfers among safe houses in southern France, shielding him from the Gestapo.

Based on recently declassified material, exclusive personal interviews and extensive research into the French Resistance, The Lost Airman tells the tense and riveting story of Meyerowitz's trying months in Toulouse - masquerading as a deaf mute and working with downed British pilot Richard Frank Warren Cleaver to evade the Nazis - and of his hair-raising journey to freedom involving a perilous trek over the Pyrenees and a voyage aboard a fishing skiff with U-boats lurking below and Luftwaffe fighters looming above.

The Lost Airman is a never-before-told, fascinating story of spycraft and a true account of endurance, perseverance and escape during the Second World War.

Other Editions - The Lost Airman by Seth Meyerowitz 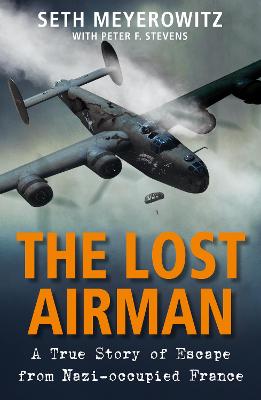 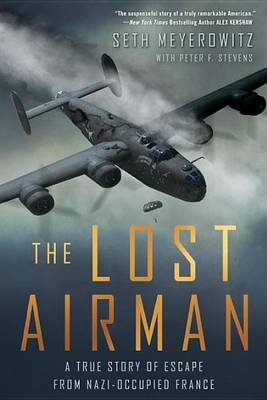 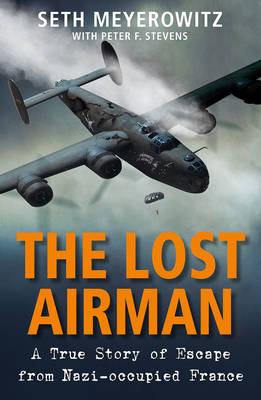 A Preview for this title is currently not available.
More Books By Seth Meyerowitz
View All