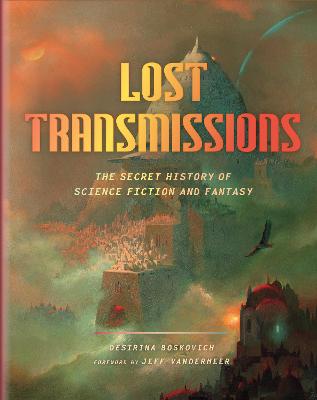 Lost Transmissions: The Secret History of Science Fiction and Fantasy

A Preview for this title is currently not available.
More Books By Desirina Boskovich
View All