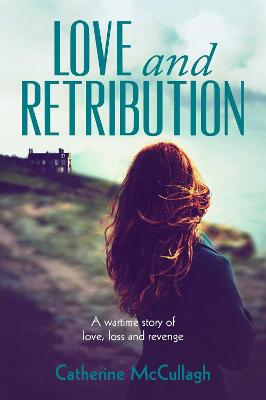 It's July 1943 and the world has been at war for almost four long years. One morning, young widow Emmy Penry-Jones discovers two men washed up on the beach below her house on the west coast of Cornwall. Emmy is used to rescuing washed-up sailors, the deadly Battle of the Atlantic exacting a heavy toll on shipping. But these men are not like the shipwrecked sailors she has rescued before and Emmy is soon drawn into a web of intrigue that will test both her ingenuity and her patriotism. Rocked by accusations of war crimes against a man she knows to be innocent, Emmy launches a bid to defend him, all too aware that the accusers could turn on her. The trial marks a turning point and Emmy is drawn further into a deadly cycle of post-war retribution from which only one man can save her.

A Preview for this title is currently not available.
More Books By Catherine McCullagh
View All