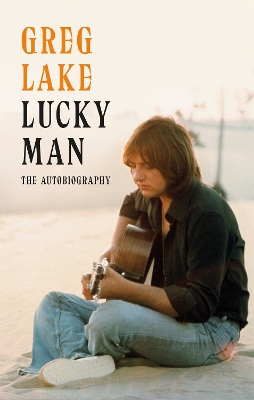 Greg Lake first won acclaim as lead vocalist, bass guitarist and producer when, together with Robert Fripp, he formed King Crimson. Their first album, the landmark In the Court of the Crimson King, co-produced by Greg, featured the iconic song '21st Century Schizoid Man'. King Crimson pioneered progressive rock and paved the way for many famous bands that followed, from Yes and Genesis to the Red Hot Chilli Peppers.In 1970 Greg met fellow legend Keith Emerson during a North American tour; the two shared common bonds: European musical influences and a desire to reinterpret classical works while creating a new musical genre. After being introduced to drummer Carl Palmer, they formed the first progressive rock supergroup Emerson, Lake and Palmer.To date ELP has sold over 50 million records. Lake produced Emerson, Lake & Palmer, Tarkus, Pictures at an Exhibition, Trilogy, Brain Salad Surgery, Works Vol. 1 and 2, and two different live albums. All went platinum and featured a series of hit singles, most written and all sung by Lake. The three created a unique live theatrical performance which featured Emerson attacking his keyboards with knives, Palmer playing a 2.5 ton stainless steel kit and Lake performing on a 6,000 Persian rug which had its own roadie. One of their very first performances was at the historic Isle of Wight Festival in 1970 and they went on to headline California Jam, one of the biggest concerts of the 1970s, attended by 350,000 people.Probably the voice of his generation, Greg fronted the greatest rock supergroup of the 1970s but never held with the 'progressive' tag that attached itself to both the music and the excess. LUCKY MAN not only charts the highs and lows of a career in rock music but also reflects on the death of Keith Emerson last year, living with terminal cancer and the end of life. Greg can best be summed up by his now-famous line: 'Material wealth is a very fleeting pleasure ... when you can buy anything you want and do anything you want, you soon discover that you actually don't want any of it.' 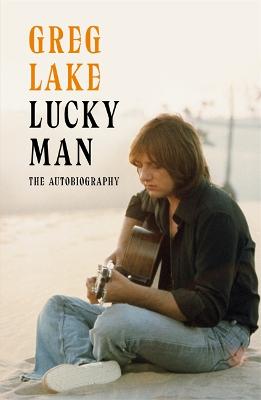 A Preview for this title is currently not available.
More Books By Greg Lake
View All