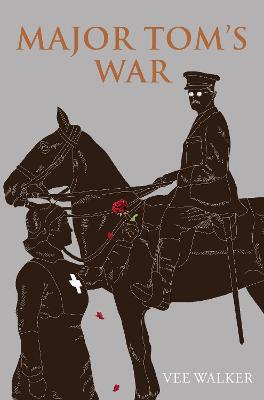 Major Tom's War is a powerful account of the impact of WWI on a doomed generation and on one Indian Army cavalry officer in particular.

Why is Bengal-born solicitor Tom Westmacott desperate to flee Calcutta in 1914? And why does Evie Winnington-Ingram, who has good cause to hate him, agree to his proposal of marriage? Their dark, shared past initially drives them apart. War forces them to face up to a harrowing present before they emerge, together, into an unexpected future.

The author spins a unique tale of authentic experiences from her family's archive full of memorable characters: her grandfather Tom, the proud and damaged cavalry officer; his nurse and reluctant bride, Evie; Tom's vicious nemesis, Lochdubh; Amar Singh, the steadfast leader of the Sikhs; Tom's protector, Harnam Singh; the reckless yet terrified young lieutenant, Reggie Durand; Gaston Derome, the hero mayor of Bavay, a French town clinging to survival under the heel of the invader; and four unforgettable horses. 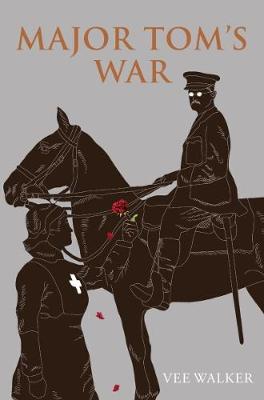 A Preview for this title is currently not available.
More Books By Vee Walker
View All