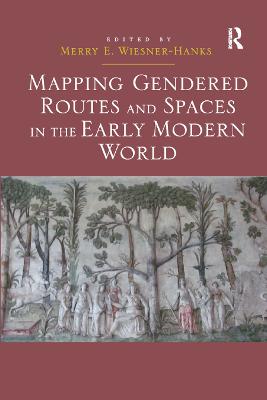 Mapping Gendered Routes and Spaces in the Early Modern World

How did gender figure in understandings of spatial realms, from the inner spaces of the body to the furthest reaches of the globe? How did women situate themselves in the early modern world, and how did they move through it, in both real and imaginary locations? How do new disciplinary and geographic connections shape the ways we think about the early modern world, and the role of women and men in it? These are the questions that guide this volume, which includes articles by a select group of scholars from many disciplines: Art History, Comparative Literature, English, German, History, Landscape Architecture, Music, and Women's Studies. Each essay reaches across fields, and several are written by interdisciplinary groups of authors. The essays also focus on many different places, including Rome, Amsterdam, London, and Paris, and on texts and images that crossed the Atlantic and the Mediterranean, or that portrayed real and imagined people who did. Many essays investigate topics key to the 'spatial turn' in various disciplines, such as borders and their permeability, actual and metaphorical spatial crossings, travel and displacement, and the built environment.

Other Editions - Mapping Gendered Routes and Spaces in the Early Modern World by Merry E. Wiesner-Hanks 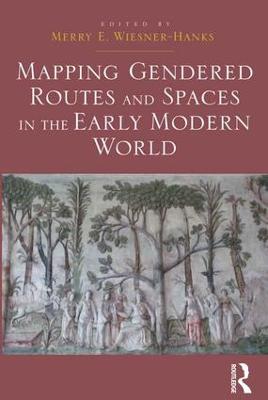