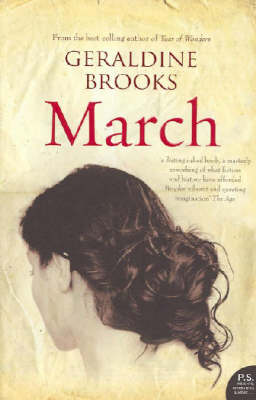 Winner of the 2006 Pulitzer Prize For Fiction. From the author of the acclaimed YEAR OF WONDERS, an historical novel and love story set during a time of catastrophe, on the front lines of the American Civil War.

Acclaimed author Geraldine Brooks gives us the story of the absent father from Louisa May Alcott's LITTLE WOMEN - and conjures a world of brutality, stubborn courage and transcendent love. An idealistic abolitionist, March has gone as chaplain to serve the Union cause. But the war tests his faith not only in the Union - which is also capable of barbarism and racism - but in himself. As he recovers from a near-fatal illness, March must reassemble and reconnect with his family, who have no idea of what he has endured. A love story set in a time of catastrophe, March explores the passions between a man and a woman, the tenderness of parent and child, and the life-changing power of an ardently held belief.

'Compelling... MARCH takes you on a fulfilling and engaging journey' - Sunday Telegraph

Other Editions - March by Geraldine Brooks 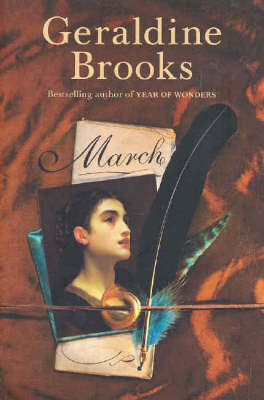 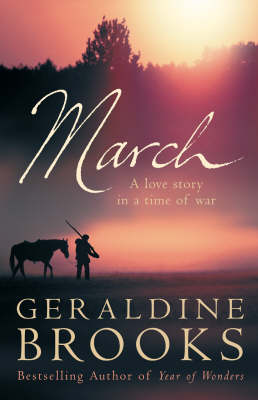 View all editions of March by Geraldine Brooks
A Preview for this title is currently not available.
Customers Also Bought