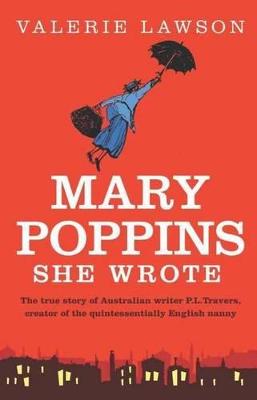 Discover the true story behind the creation of the world's most beloved nanny, now appearing in Disney's Mary Poppins Returns.Mary Poppins flew into the lives of the Banks family and secured her place in the hearts of generations of children. Published in 1934, the book was instantly hailed as a classic. By the time Julie Andrews graced the screen in Disney's 1964 adaptation, Mary Poppins was a household name. The quintessentially English nanny was conceived by an Australian, Pamela Lyndon Travers, whose troubled childhood bore little resemblance to the cheery optimism that is associated with the beloved children's tale. Fiercely independent, Travers left Australia for London in 1924 to work as a journalist and found herself rubbing shoulders with literary elites such as W.B. Yeats and T.S. Elliot. Travers famously clashed with Walt Disney, reluctantly selling him her film rights, and then slamming the resulting movie as 'all fantasy and no magic'. Like her mysterious character, Travers remained inscrutable and enigmatic to the end of her ninety-six years. Valerie Lawson's detailed biography provides the only glimpse into the mind of a writer who fervently believed that 'Everyday life is a miracle'.Valerie Lawson's illuminating biography examines the extraordinary life of the woman behind one of our most treasured characters.

Other Editions - Mary Poppins She Wrote by Valerie Lawson 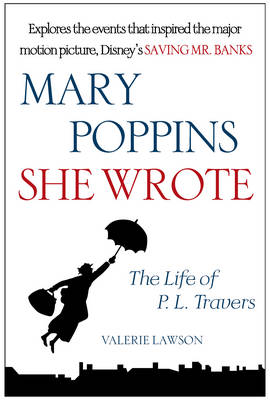 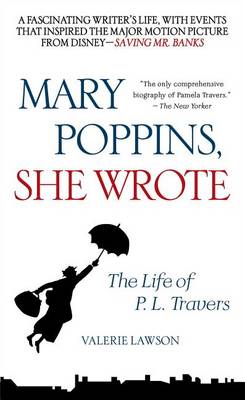 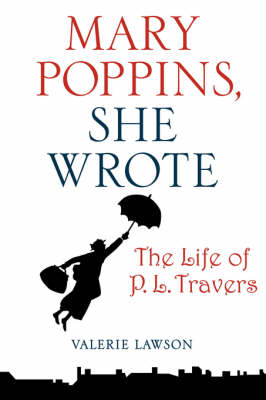