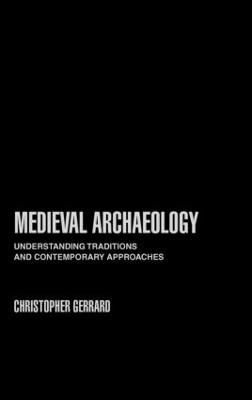 The archaeology of the later Middle Ages is a comparatively new field of study in Britain. At a time when archaeoloy generally is experiencing a surge of popularity, our understanding of medieval settlement, artefacts, environment, buildings and landscapes has been revolutionised. Medieval archaeology is now taught widely throughout Europe and has secured a place in higer education's teaching across many disciplines. In this book Gerrard examines the long and rich intellectual heritage of later medieval archaeology in England, Scotland and Wales and summarises its current position. Written in three parts, the author first discusses the origins of antiquarian, Victorian and later studies and explores the pervasive influence of the Romantic Movement and the Gothic Revival. The ideas and achievements of the 1930s are singled out as a springboard for later methodological and conceptual developments. Part II examines the emergence of medieval archaeology as a more coherent academic subject in the post-war years, appraising major projects and explaining the impact of processual archaeology and the rescue movement in the period up to the mid-1980s. Finally the book shows the extent to which the philosophies of preservation and post-processual theoretical advances have begun to make themselves felt. Recent developments in key areas such as finds, settlements and buildings are all considered as well as practice, funding and institutional roles. Medieval Archaeology is a crucial work for students of medieval archaeology to read and will be of interest to archaeologists, historians and all who study or visit the monuments of the Middle Ages. 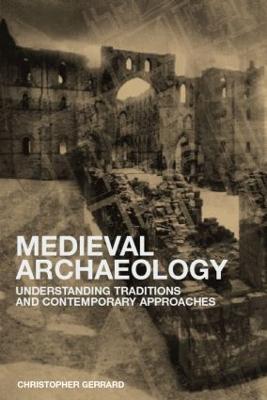 A Preview for this title is currently not available.
More Books By Chris Gerrard
View All