Mein Kampf was first published in two volumes in 1925-6 and sold between eight and nine million copies during Hitler's lifetime, as well as being widely translated. It is the most notorious political tract of the twentieth century, a mixture of unreliable autobiography and half-baked political philosophy, which brought tragedy to Germany and the world.

Mein Kampf is an evil book, but it remains necessary reading for those who seek to understand the Holocaust, for students of totalitarian psychology and for all who care to safeguard democracy.

This edition contains a new introduction of D.C.Watt, Professor of International History at the University of London, which analyses Hitler's background, gives the origins and history of the book, and ends with a critical assessment both of Hitler's incoherent ideas and his ruthless understanding of political power. 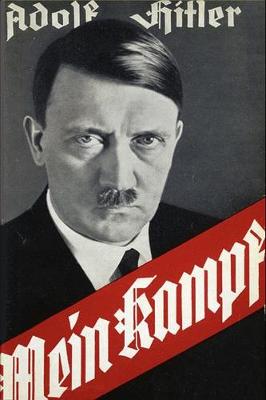 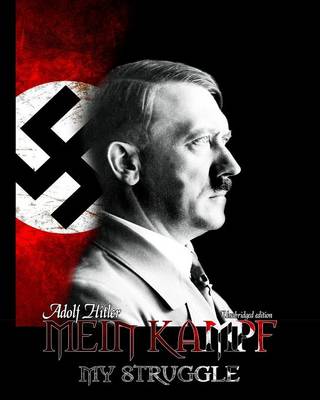 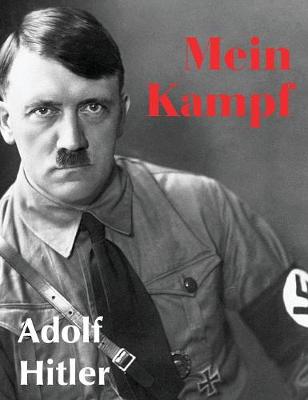