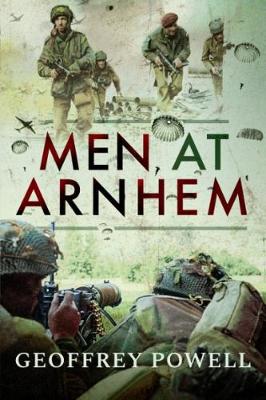 When Men at Arnhem was first published in 1976 the author modestly concealed his identity behind a pseudonym and changed the names of his comrades in arms. But the book was at once recognised as one of the finest evocations of an infantryman's war ever written and those in the know were quick to identify the author. His cover has long since been blown, in this edition Geoffrey Powell adds an introduction in which he identifies the men who fought with him in those eight terrible days at Arnhem in September, 1944. The book cannot be said to be a military history in the strictest sense, even the units involved being unidentified, but the events described are, as the author points out in his introduction, as nearly accurate as memory allowed after a lapse of over thirty years. It is unlikely every to be surpassed as the most vivid first-hand account of one of those epic disasters which we British, in our paradoxical way, seem to cherish above and beyond the most glorious victories.

Other Editions - Men at Arnhem by Geoffrey Powell 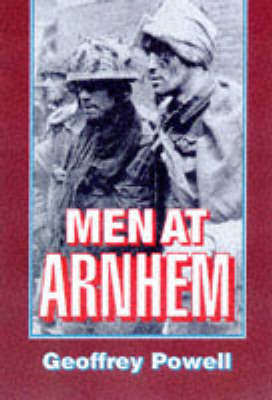 A Preview for this title is currently not available.
More Books By Geoffrey Powell
View All