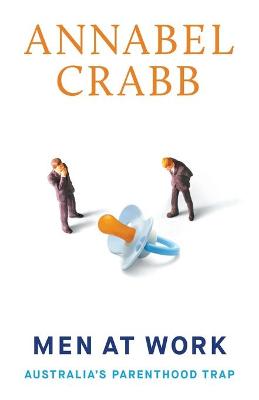 What would equality look like when it comes to gender and work? Annabel Crabb's acclaimed Quarterly Essay is now available in a new format.

When New Zealand's prime minister, Jacinda Ardern, announced her pregnancy, the headlines raced around the world. But when Scott Morrison and Josh Frydenberg became the first prime minister and treasurer duo since the 1970s to take on their roles while bringing up young children, this detail passed largely without notice. Why do we still accept that fathers will be absent? Why do so few men take parental leave in this country? Why is flexible and part-time work still largely a female preserve?

In the past half-century, women have revolutionised the way they work and live. But men's lives have changed remarkably little. Why? Is it because men don't want to change? Or is it because, every day in various ways, they are told they shouldn't?

In Men at Work, Annabel Crabb deploys political observation, workplace research and her characteristic humour and intelligence to argue that gender equity cannot be achieved until men are as free to leave the workplace (when their lives demand it) as women are to enter it. 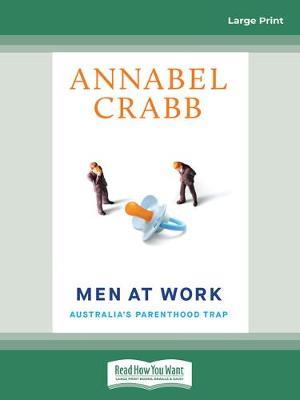 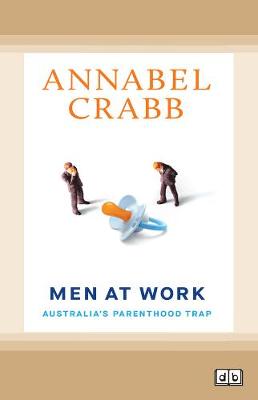 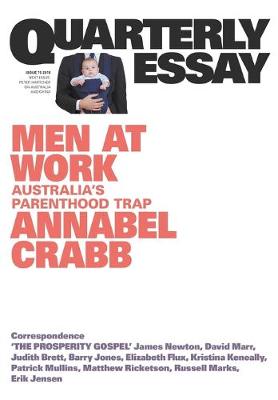