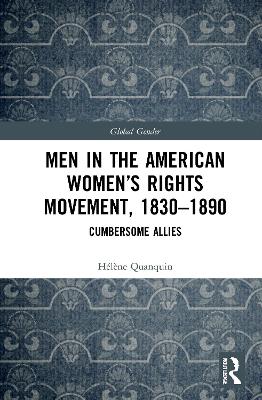 This book studies male activists in American feminism from the 1830s to the late 19th century, using archival work on personal papers as well as public sources to demonstrate their diverse and often contradictory advocacy of women's rights, as important but also cumbersome allies.

Focussing mainly on nine men-William Lloyd Garrison, Wendell Phillips, James Mott, Frederick Douglass, Henry B. Blackwell, Stephen S. Foster, Henry Ward Beecher, Robert Purvis, and Thomas Wentworth Higginson, the book demonstrates how their interactions influenced debates within and outside the movement, marriages and friendships as well as the evolution of (self-)definitions of masculinity throughout the 19th century. Re-evaluating the historical evolution of feminisms as movements for and by women, as well as the meanings of identity politics before and after the Civil War, this is a crucial text for the history of both American feminisms and American politics and society.

This is an important scholarly intervention that would be of interest to scholars in the fields of gender history, women's history, gender studies and modern American history. 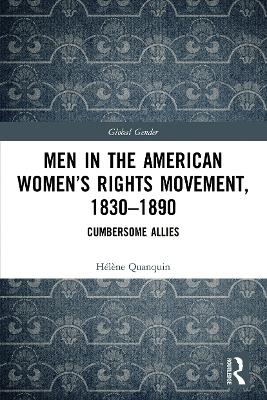 A Preview for this title is currently not available.
More Books By Helene Quanquin
View All