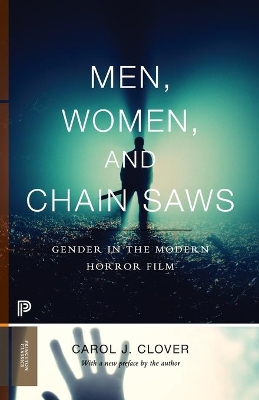 From its first publication in 1992, Men, Women, and Chain Saws has offered a groundbreaking perspective on the creativity and influence of horror cinema since the mid-1970s. Investigating the popularity of the low-budget tradition, Carol Clover looks in particular at slasher, occult, and rape-revenge films. Although such movies have been traditiona

A Preview for this title is currently not available.
More Books By Carol J. Clover
View All