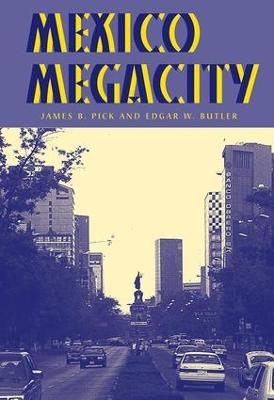 With a population of 15 million persons in 1990, Mexico City is one of the world's largest cities. It is a famous centre of civilizations and culture and one of the economic capitals of the Americas, but it also has serious social and economic problems, including large impoverished zones, severe environmental degradation, crime, and overpopulation. This book describes and analyses growth, change, and spatial patterns in Mexico City, looking at urbanization, population, marriage and fertility, health and mortality, migration, environment and housing, social characteristics, the economy, labour force, and corporate structure. Applying modern techniques of geographic information systems and spatial analysis, the authors reveal many previously unknown or unrecognized trends and patterns. In a capstone chapter, they summarize the spatial patterns in a series of cluster analyses that identify distinctive zones within the metropolis, a prosperous core, surrounding complex ring patterns, an impoverished zone, and semi-rural arms. They also compare the pattern of Mexico City's cluster zones to the classical and developmental literature on cities. In closing, the authors suggest government policies that would foster optimal future development of an even larger metropolis. This book addresses a topic of growing importance. The United Nations predicts the emergence of many more giant cities worldwide over the next quarter century, most of which will appear in the developing world. Mexico Megacity is a milestone work that increases our knowledge about one developing world megacity while offering analytical tools for studying others.

Other Editions - Mexico Megacity by James B Pick 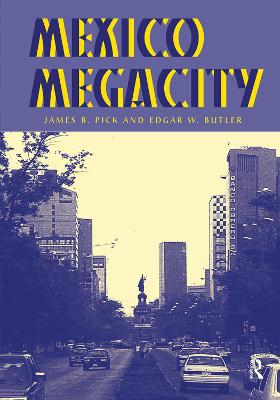 A Preview for this title is currently not available.
More Books By James B Pick
View All