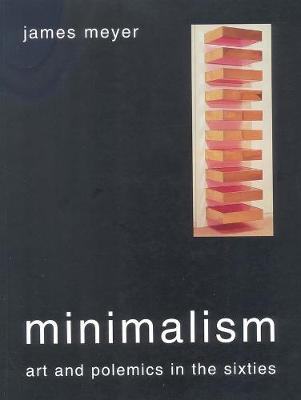 Art and Polemics in the Sixties

What is minimalism? The answer to this simple question has defied simple answers. In this highly readable history of minimalist art James Meyer argues that "minimalism" was not a coherent movement but a field of overlapping and sometimes opposed practices. He traces in comprehensive detail the emergence of six figures associated with the development?Carl Andre, Dan Flavin, Donald Judd, Sol LeWitt, Robert Morris, and Anne Truitt?and how the notion of minimalism came to be constructed around their art in the 1960s. Despite distinctive differences in method and points of view, Meyer shows, these artists became equated in a series of important exhibitions and texts that led to their designation as minimalists.

Beginning with the first reviews of minimalist shows, the book tracks the development of an art that critics dubbed Cool Art, ABC Art, and Primary Structures before settling on the deprecating label "minimal art.? Suggesting that such work was overly reduced in form and facture, this term implied that the new abstraction was barely legible as fine art to some viewers. Meyer describes the heated polemic that unfolded in response to these practices, the differing claims of the artists, and the sometimes intense rivalries that developed within a highly competitive, fashion-minded New York art scene. The book culminates with an analysis of minimalism's canonization in the late sixties, its reception in Europe, and its discrediting by leftist viewers who associated the new art with American capitalist-imperialism of the Vietnam War.

Other Editions - Minimalism by James Meyer 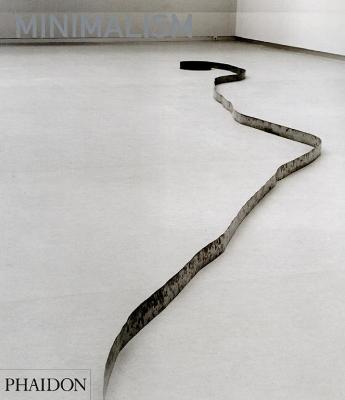 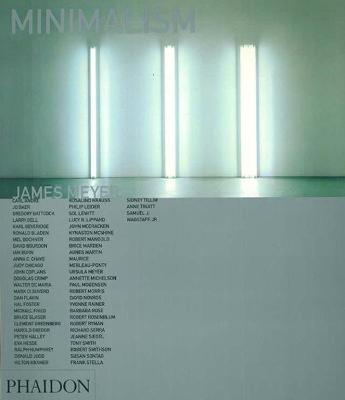 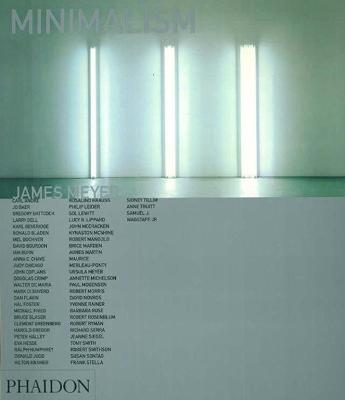 A Preview for this title is currently not available.
More Books By James Meyer
View All