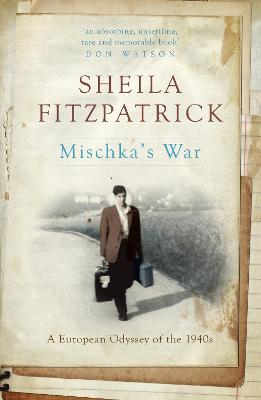 A European Odyssey of the 1940s

On a winter's day in 1943, 22-year-old Mischka Danos chanced on a terrible sight as he skied through Latvian woods-a pit filled with the bodies of Jews killed by the occupying Germans. The world was full of such atrocities, which makes Mischka's decision to escape conscription to the Waffen-SS by going on a student exchange to Germany all the more remarkable. Even more so when Mischka later discovered he was part-Jewish.

But his was no ordinary life. He narrowly escaped death in the Allied fire bombing of Dresden. He then lived the precarious life of a Displaced Person in occupied Germany before heading north with the hope of crossing the border into Denmark, where he finally reunited with his mother Olga. He went on to become a member of the exceptional Heidelberg school of physics. They were both resettled in the US at the beginning of the 1950s, which is where, much later, he met, fell in love with and married Sheila Fitzpatrick.

Fitzpatrick pieces together her late husband's story through diaries, correspondence and recollections- 'This is a historian's book but it's also a wife's book about her husband ... an offering of love that is also a search for knowledge.' 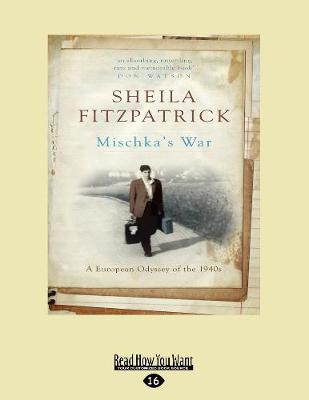 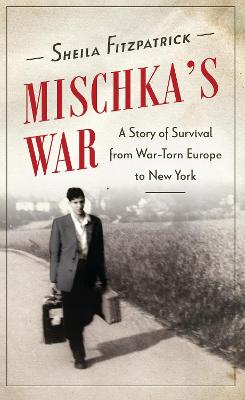 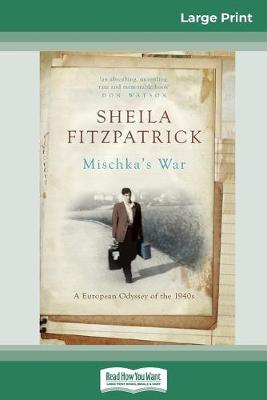 A Preview for this title is currently not available.
More Books By Sheila Fitzpatrick
View All