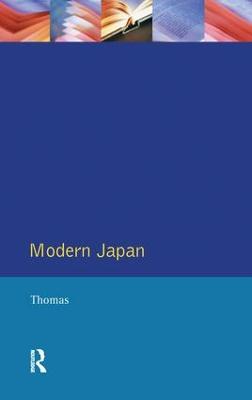 A Social History Since 1868

J E Thomas examines the historical roots of Japanese social structures and preoccupations and he sets these within the broad chronological framework of Japan's political and military development. The book can thus serve as an introduction to modern Japan in a more general sense - but its focus throughout is on the people themselves. Professor Thomas gives due attention to the Japanese mainstream; but he also discusses those other sections of the community which have traditionally been underprivileged or marginalised - most obviously women, but also minority groups and outcasts - and the Japanese attitude to foreigners beyond her shores. 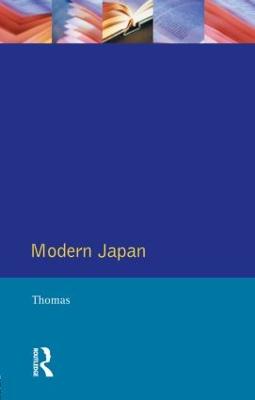 A Preview for this title is currently not available.
More Books By J.E. Thomas
View All