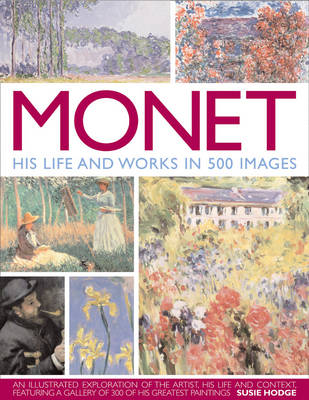 A founder and pioneer of the art movement which later became known as Impressionism, Claude Monet was one of the most influential and famous painters of the nineteenth century. His insistence on challenging the traditional ways of representing the world in paint changed the way the world viewed the purpose of art and has had an indisputable effect on what we call art in the twenty-first century. The first half of this impressive new book is a thorough review of the life of Claude Monet and the development of his artistic talents. It follows his early experiences and artistic education, as well as his personal life, financial difficulties and marriages, and is wonderfully instructive in shedding light on why Monet ultimately became the painter he did. There is analysis of his later years and the time he spent at Giverny, a place which would inspire his most famous series of paintings, the Water Lilies, and a special focus on the key role that light played for Monet throughout his life. The second half of the book features a stunning gallery of more than 300 of the works of Claude Monet with work-by-work analysis of each individual painting. Paintings are reproduced from all phases of his career, including when he lived at Argenteuil, from where together with Renoir, Sisley and Manet, some of the most famous impressionist works were created. These superb reprodctions are accompanied by thorough analysis of each painting and its significance within the context of Monet's life and work, offering detail on Monet's individual paintings as well as a deepened understanding of his technique and overall growth as an artist. This extraordinary and enriching book is an essential volume for anyone wanting to learn more about this fascinating and ground-breaking artist, and to study their greatest works in one beautiful collection.

Other Editions - Monet by Susie Hodge 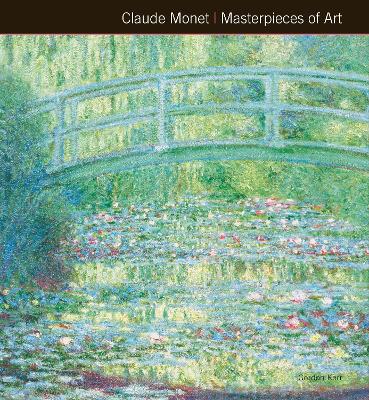 A Preview for this title is currently not available.
More Books By Susie Hodge
View All