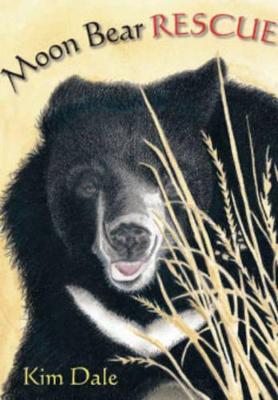 In farms across China, over 6,000 Asiatic black bears lie imprisoned in tiny metal cages no bigger than their own bodies. Known as Moon Bears because of the beautiful golden crescents on their chests, these bears are milked daily for their bile through rusting metal catheters inserted into their gall bladders. The bears live a life of torture until they die agonisingly slowly of chronic infections.Following her horrific discovery of bear farming in 1993, Animals Asia founder and CEO, Jill Robinson MBE, began tireless work within China to set up a Moon Bear Rescue Centre in Sichuan and to work towards the complete elimination of bear farming. Bears rehabilitating at the centre arrive in shocking condition bone thin, desperately ill and terrified. They are all in urgent need of veterinary attention, extensive surgery and huge amounts of tender loving care.This is the true and incredibly moving story of such a bear, a Moon Bear cub named Sunshine, renamed Star in the story. As well, it is an inspirational example of the difference one person can make.