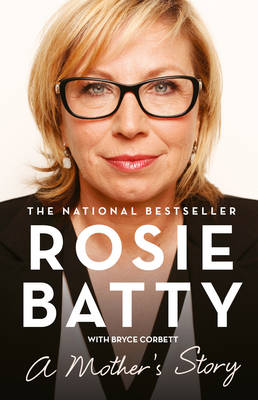 Rosie Batty knows pain no woman should have to suffer. Her son was killed by his father in a violent incident in February 2014, a horrendous event that shocked not only the nation, but the world. Greg Anderson murdered his 11-year-old son Luke and was then shot by police at the Tyabb cricket oval. Rosie had suffered years of family violence, and had had intervention and custody orders in place in an effort to protect herself and her son. Rosie has since become an outspoken and dynamic crusader against domestic violence, winning hearts and mind all over Australia with her compassion, courage, grace and forgiveness. In January 2015, Rosie was named Australian of the Year, 2015. Inspiring, heartfelt and profoundly moving, this is Rosie's story.

A percentage of royalties from sales of this book are going to the Luke Batty Foundation.

'Every Australian should read this book' Tracey Spicer

'This highly emotional book ... She suffers but she is not a victim. Batty is comforting and terrifying. She is protector and avenger... She has moral authority and dignity ... compelling' ABR

Other Editions - A Mother's Story by Rosie Batty 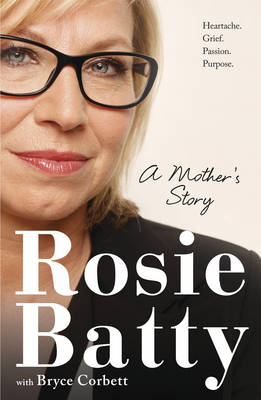 A Preview for this title is currently not available.
More Books By Rosie Batty
View All