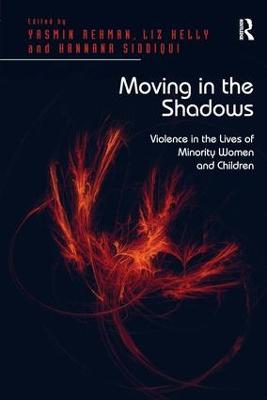 Moving in the Shadows

Violence in the Lives of Minority Women and Children

Description - Moving in the Shadows by Liz Kelly

In the UK the number of people who came from a minority ethnic group grew by 53 per cent between 1991 and 2001, from 3.0 million in 1991 to 4.6 million in 2001. Whilst much has been written about the impact of these demographic changes in relation to policy issues, black and minority women and children remain under-researched. Recent publications have tended to focus on South Asian women, forced marriage and 'honour' related violence. Moving in the Shadows brings together for the first time in a single volume, an examination of violence against women and children within the diverse communities of the UK. Its strength lies in its gendered focus as well as its understanding of the need for an integrated approach to all forms of violence against women, whilst foregrounding the experiences of minority women, the communities they are part of, and the organizations which have advocated for their rights and given them voice. The chapters contained within this volume explore a set of core themes: the forms and contexts of violence minority women experience; the continuum of violence; the role of culture and faith in the control of women and girls; the types of intervention within multi-cultural and social cohesion policies; the impacts of violence on British-born and migrant women and girls; and the intersection of race, class, gender and sexuality highlighting issues of similarity and difference. Taken together, they provide a valuable resource for scholars, students, activists, social workers and policy-makers working in the field.

Other Editions - Moving in the Shadows by Liz Kelly 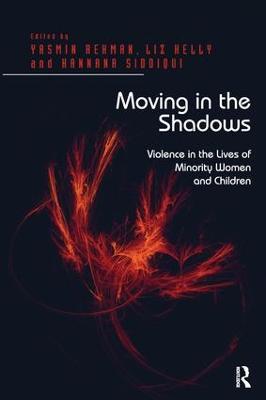 A Preview for this title is currently not available.
More Books By Liz Kelly
View All

Interventions Against Child Abuse and Violence A - Ethics and culture in practice and policy
Carol Hagemann-white
Paperback , Jul '19
RRP: $97.26 $87.53