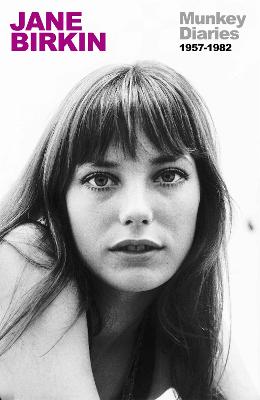 'Birkin's diary entries ultimately expose the toxic reality behind one of the 20th century's most glamorous couples' Sunday TimesJane Birkin - actor, singer, songwriter and model - attained international fame with her decade-long musical and personal relationship with Serge Gainsbourg that featured their internationally controversial hit song 'Je t'aime...moi no plus'. She has also enjoyed a notable career as a movie actress in Blow-Up, Death on the Nile and Evil Under the Sun.Munkey Diaries re-creates the flamboyant era of Swinging London and Saint-Germain-des-Pres in the 1970s, and lets us into the everyday life of an exceptional woman. There are intimate revelations about Jane's tumultuous life with her first husband, the composer John Barry, and her romantic and professional collaboration with Gainsbourg, as well as keen insights into a working life as an actor, singer and songwriter. 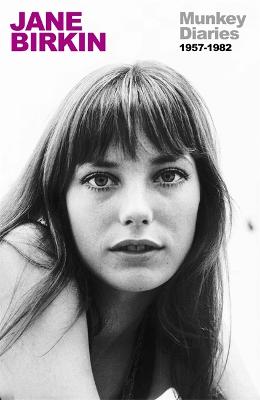 A Preview for this title is currently not available.
More Books By Jane Birkin
View All