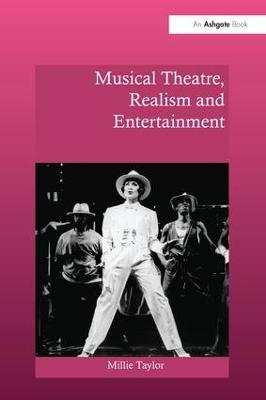 What is it about musical theatre that audiences find entertaining? What are the features that lead to its ability to stimulate emotional attachment, to move and to give pleasure? Beginning from the passion musical theatre performances arouse and their ubiquity in London's West End and on Broadway this book explores the ways in which musical theatre reaches out to and involves its audiences. It investigates how pleasure is stimulated by vocal, musical and spectacular performances. Early discussions centre on the construction of the composed text, but then attention is given to performance and audience response. Musical theatre contains disruptions and dissonances in its multiple texts, it allows gaps for audiences to read playfully. This combines with the voluptuous sensations of embodied emotion, contagiously and viscerally shared between audience and stage, and augmented through the presence of voice and music. A number of features are discovered in the construction of musical theatre performance texts that allow them to engage the intense emotional attachment of their audiences and so achieve enormous popularity. In doing this, the book challenges the conception of musical theatre as 'only entertainment'. Entertainment instead becomes a desirable, ephemeral and playful concept.

Other Editions - Musical Theatre, Realism and Entertainment by Millie Taylor 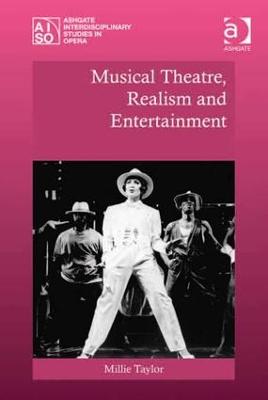 A Preview for this title is currently not available.
More Books By Millie Taylor
View All