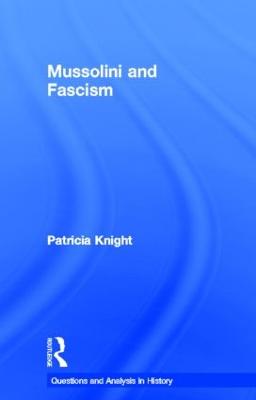 The early 20th century in Italy was a crucial period in its history. This book surveys the important issues and topics of the period including the origins and rise of fascism, Mussolini as prime minister and dictator, the totalitarian state, foreign policy and World War II. It also examines how Italian fascism compared to other inter-war dictatorships.

Other Editions - Mussolini and Fascism by Patricia Knight 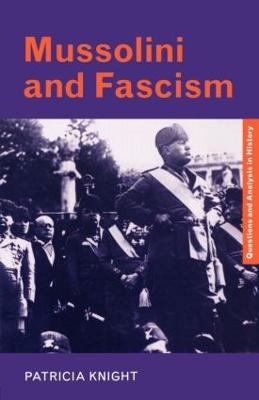 A Preview for this title is currently not available.
More Books By Patricia Knight
View All