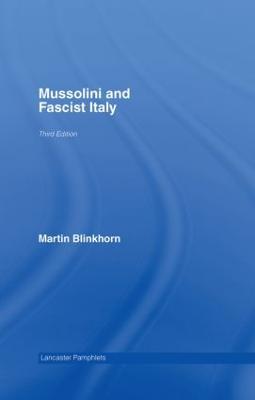 In Mussolini and Fascist Italy Martin Blinkhorn explains the significance of the man, the movement and the regime which dominated Italian life between 1922 and the closing stages of the Second World War. He examines:

The third edition of this best-selling Lancaster Pamphlet provides an expanded and fully updated analysis. New features include additional material on Fascist totalitarianism and a completely revised consideration of the ways in which Fascism has been interpreted.

Other Editions - Mussolini and Fascist Italy by Martin Blinkhorn 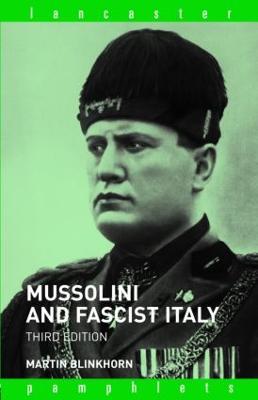 A Preview for this title is currently not available.
More Books By Martin Blinkhorn
View All