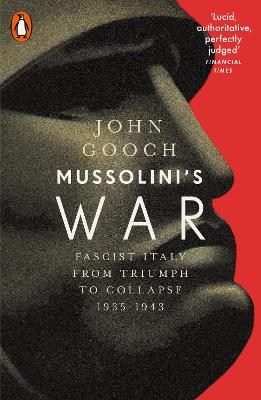 A gripping, vivid account of Italy's disastrous experience of the Second World War

While staying closely aligned with Hitler, Mussolini remained carefully neutral until the summer of 1940. Then, with the wholly unexpected and sudden collapse of the French and British armies, Mussolini declared war on the Allies. This decision proved a horrifying miscalculation, dooming Italy to its own prolonged and unwinnable war, immense casualties and an Allied invasion in 1943 which ushered in a terrible new era for the country.

John Gooch's new book is the definitive account of Italy's war experience. Beginning with the invasion of Abyssinia and ending with Mussolini's arrest, Gooch brilliantly portrays the nightmare of a country with too small an industrial sector, too incompetent a leadership and too many fronts on which to fight.

This remarkable book rightly shows the centrality of Italy to the war, outlining the brief rise and disastrous fall of the Italian military campaign.

Other Editions - Mussolini's War: Fascist Italy from Triumph to Collapse, 1935-1943 by John Gooch 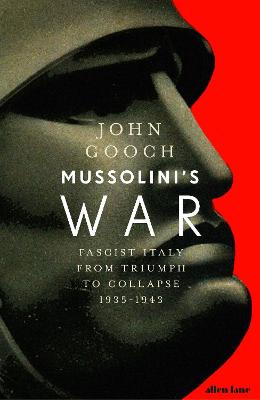 A Preview for this title is currently not available.
More Books By John Gooch
View All