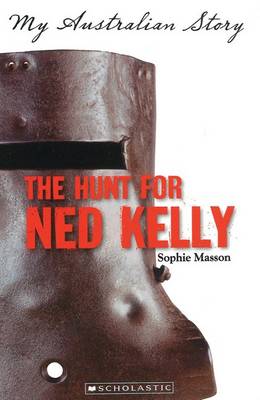 My Australian Story: the Hunt for Ned Kelly

Description - My Australian Story: the Hunt for Ned Kelly by Sophie Masson

One of a series of meticulously researched, historical novels in which each booknbsp;is written in the form of a fictional diary of a young person living during an important eventor time period in Australian history.I do not think that anyone alive in our time will ever forget Ned Kelly, no matter who might wish us to do so. I know I never shall. Was he a hero? Was he a villain? I cannot say, even now. Perhaps he was neither. But he will live in my memory forever, the dark and the bright, together.
North-east Victoria, 1879. Jamie Ross and his older sister Ellen are alone in the world after the death of their father. Determined to make their fortune, they head to Beechworth and straight into the midst of the search for Ned Kelly, the most notorious bushranger of all time. Jamie is fascinated by Ned. Is he a hero wronged by the police, as some people say, or a cold-blooded murderer? A chance encounter will bring Jamie closer to the answer than he could ever have imagined.204-pp softcover. Middle/Upper Primary.

Other Editions - My Australian Story: the Hunt for Ned Kelly by Sophie Masson 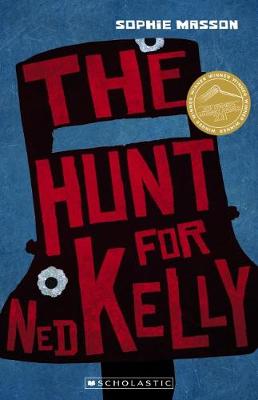