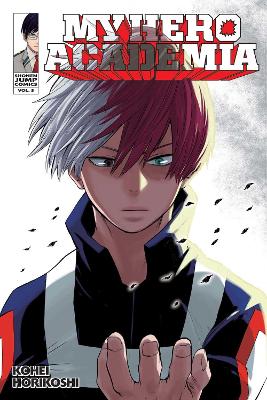 The final stages of the U.A. High sports festival promise to be explosive, as Uraraka takes on Bakugo in a head-to-head match! Bakugo never gives anyone a break, and the crowd holds its breath as the battle begins. The finals will push the students of Class 1-A to their limits and beyond!