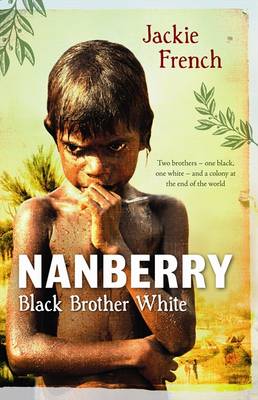 The amazing story of Australia's first surgeon and the boy he adopted.

It's 1789, and as the new colony in Sydney Cove is established, Surgeon John White defies convention and adopts Nanberry, an Aboriginal boy, to raise as his son. Nanberry is clever and uses his unique gifts as an interpreter to bridge the two worlds he lives in.With his white brother, Andrew, he witnesses the struggles of the colonists to keep their precarious grip on a hostile wilderness. And yet he is haunted by the memories of the Cadigal warriors who will one day come to claim him as one of their own.

This true story follows the brothers as they make their way in the world - one as a sailor, serving in the Royal Navy, the other a hero of the Battle of Waterloo. No less incredible is the enduring love between the gentleman surgeon and the convict girl who was saved from the death penalty and became a great lady in her own right.

'[Jackie] is one of few masters who can embed historic characters in rattling good tales, and her meticulous research is seamlessly inserted so that you live the detail rather than learn it. Irresistible for history buffs of any age.' - Good Reading Magazine, five stars

'If every Australian history class in the country could be taught by Jackie French, we'd have an entire generation of kids with an enormous thirst for knowledge about our early European settlement and a whole lot more compassion for those who already called this country home.' - Sunday Tasmanian

'I've been telling all my friends to read this book, and to give it to their kids to read. It's absolutely engrossing.' - Herald Sun

Other Editions - Nanberry by Jackie French 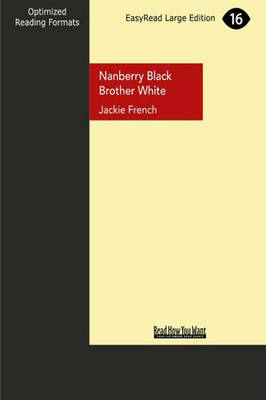