Native America: A History, Second Edition offers a thoroughly revised and updated narrative history of American Indian peoples in what became the United States. The new edition includes expanded coverage of the period since the Second World War, including an updated discussion of the Red Power Movement, the legal status of native nations in the United States, and important developments that have transformed Indian Country over the past 75 years. Also new to this edition are sections focusing on the Pacific Northwest. Placing the experiences of native communities at the heart of the text, historian Michael Leroy Oberg focuses on twelve native communities whose histories encapsulate the principal themes and developments in Native American history and follows them from earliest times to the present.

A supplementary website (MichaelLeroyOberg.com) includes resources for teachers and students, including a resource guide, links to primary source documents, suggestions for additional readings, test and discussion questions, and an author's blog. 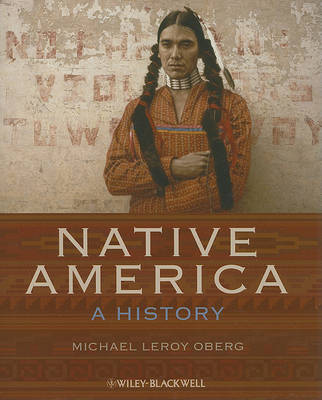