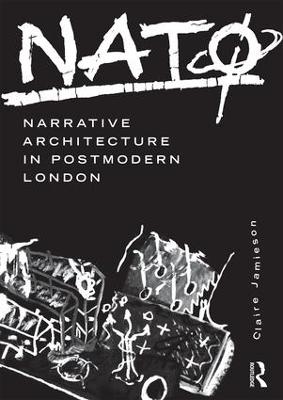 Chronicling the last radical architectural group of the twentieth century - NATO (Narrative Architecture Today) - who emerged from the Architectural Association at the start of the 1980s, this book explores the group's work which echoed a wider artistic and literary culture that drew on the specific political, social and physical condition of 1980s London. It traces NATO's identification with a particular stream of post-punk, postmodern expression: a celebration of the abject, an aesthetic of entropy, and a do-it-yourself provisionality. NATO has most often been documented in reference to Nigel Coates (the instigator of NATO), which has led to a one-sided, one-dimensional record of NATO's place in architectural history. This book sets out a more detailed, contextual history of NATO, told through photographs, drawings, and ephemera, restoring a truer polyvocal narrative of the group's ethos and development. 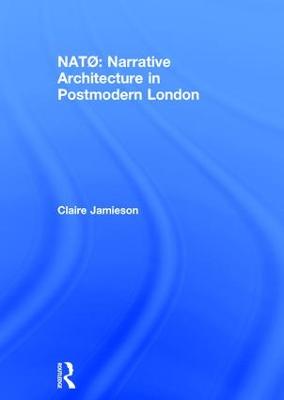 A Preview for this title is currently not available.
More Books By Claire Jamieson
View All