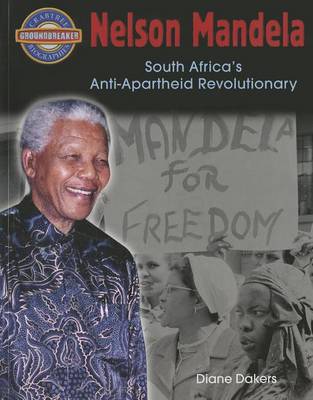 Imprisoned for 27 years, Nelson Mandela became a symbol in the fight against the oppression of the black majority by South Africa's apartheid government. His imprisonment became a rallying point for black South Africans-and eventually the world. International pressure against the government helped bring about the end of apartheid and Mandela's release in 1990. 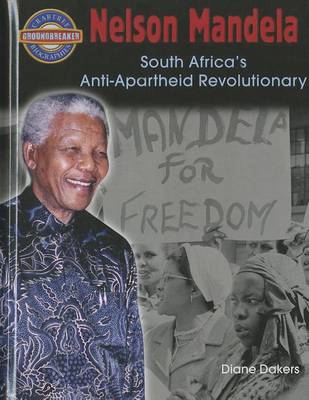 A Preview for this title is currently not available.
More Books By Diane Dakers
View All