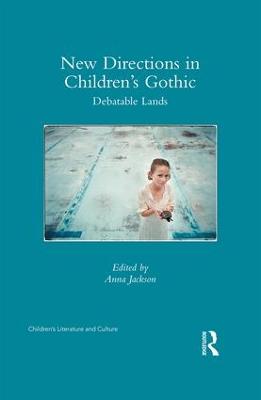 Children's literature today is dominated by the gothic mode, and it is in children's gothic fictions that we find the implications of cultural change most radically questioned and explored. This collection of essays looks at what is happening in the children's Gothic now when traditional monsters have become the heroes, when new monsters have come into play, when globalisation brings Harry Potter into China and yaoguai into the children's Gothic, and when childhood itself and children's literature as a genre can no longer be thought of as an uncontested space apart from the debates and power struggles of an adult domain. We look in detail at series such as The Mortal Instruments, Twilight, Chaos Walking, The Power of Five, Skulduggery Pleasant, and Cirque du Freak; at novels about witches and novels about changelings; at the Gothic in China, Japan and Oceania; and at authors including Celia Rees, Frances Hardinge, Alan Garner and Laini Taylor amongst many others. At a time when the energies and anxieties of children's novels can barely be contained anymore within the genre of children's literature, spilling over into YA and adult literature, we need to pay attention. Weird things are happening and they matter.

Other Editions - New Directions in Children's Gothic by Anna Jackson 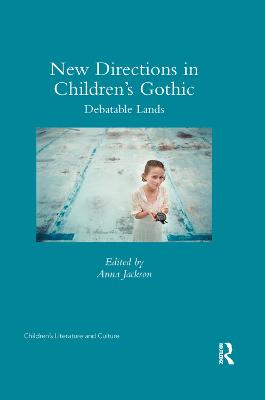 A Preview for this title is currently not available.
More Books By Anna Jackson
View All