Nim lives on an island in the middle of the wide blue sea with her father Jack, a marine iguana called Fred, a sea lion called Selkie, and their new friend Alex Rover. Nim is as free as a bird, and she wouldn't swap places with anyone.

But when Alex flies away in the seaplane, without saying goodbye, and Selkie is captured by villains from a cruise ship, Nim must risk everything to bring them back. Her dangerous rescue mission takes her far across the ocean, to New York City. It's a good thing she has Fred and two new friends by her side.

A fabulous fantasy-adventure for young readers from the author of Peeling the Onion, Spook's Shack, Mokie and Bik and Nim's Island.

Other Editions - Nim at Sea by Wendy Orr 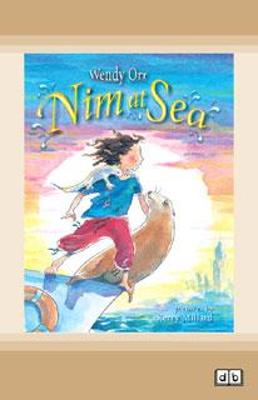 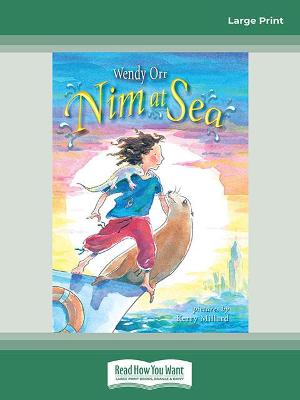