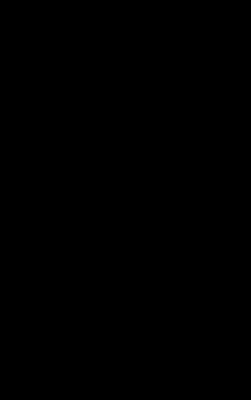 Myths: Violence is a male biological trait. When women fight, no one gets seriously hurt. Lesbians don't abuse their spouses. The truth revealed in Janice Ristock's groundbreaking book is that lesbian relationships sometimes do turn violent. Based on interviews with more than one hundred lesbians who have suffered abuse and seventy-five case workers, No More Secrets is the first in-depth account of this startling phenomenon. Although one in four gay and lesbian couples are affected by domestic violence, the problem has remained hidden for several reasons. By giving voice to the victims, Ristock helps women to address violence by breaking silences, sharing secrets, and naming the forms of abuse.

Other Editions - No More Secrets by Janice Ristock 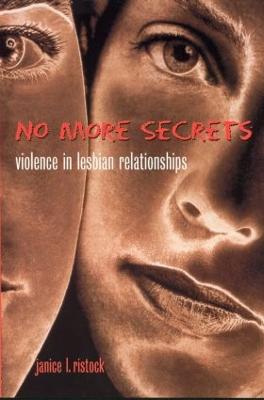 A Preview for this title is currently not available.
More Books By Janice Ristock
View All