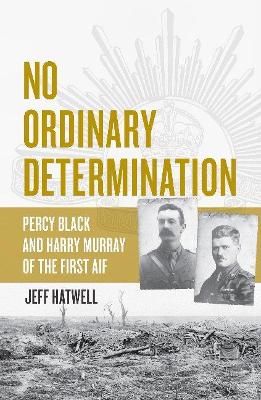 An epic tale of two ordinary individuals thrown into the extraordinary and surreal world of the Gallipoli campaign as soldiers of the First AIF in World War I.

Percy Black and Harry Murray were plain hard-working Australians whose paths crossed in Western Australia when they enlisted in support of country and empire. The powerful narrative paints a complex and thorough picture of the heroism, loyalty, inventiveness, mateship, stoicism and strength of the many individuals, on all sides, caught up in the horror of the 'war to end all wars'.

Other Editions - No Ordinary Determination by Jeff Hatwell 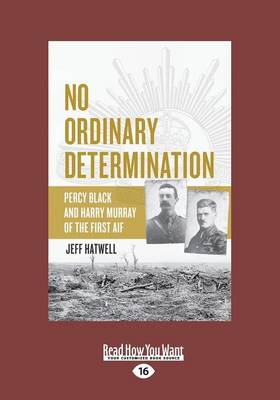 A Preview for this title is currently not available.
More Books By Jeff Hatwell
View All