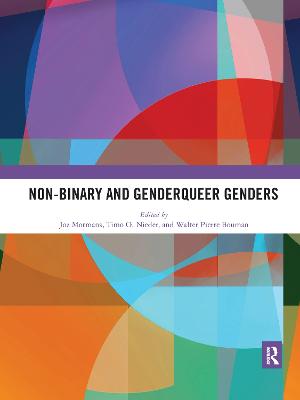 Some people have a gender which is neither male nor female and may identify as both male and female at one time, as different genders at different times, as no gender at all, or dispute the very idea of only two genders. The most often heard umbrella terms for such genders are 'non-binary' or 'genderqueer' genders. This book looks to bring together those currently exploring and researching this non-binary phenomenon.

Gender identities outside of the binary of female and male are increasingly being recognized in social, legal, medical and psychological discourses together with the emerging presence and advocacy of people, who identify as non-binary or genderqueer. Population-based studies show a small percentage - but a sizable proportion in terms of numbers - of people who identify as non-binary. While such genders have always been in existence worldwide, they remain marginalized, and as such at risk of victimization and of minority stress as a result of social non-acceptance and discrimination.

Non-binary and Genderqueer Genders explores these gender identities in relation to health, well-being, and/or other experiences in an effort to contribute to improving clinical standards and continued cultural change towards acceptance for this group of people.

Other Editions - Non-binary and Genderqueer Genders by Joz Motmans 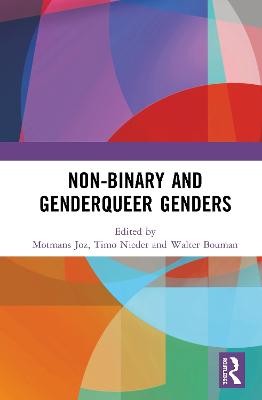 A Preview for this title is currently not available.
More Books By Joz Motmans
View All