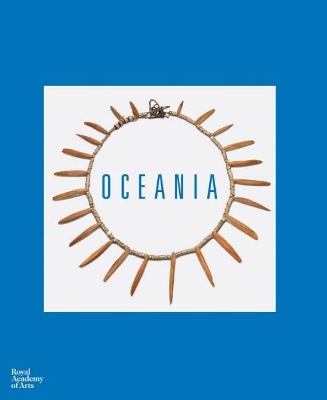 250 years after Cook's voyage to the South Pacific, the dazzling and diverse art of Oceania, from the historic to the contemporary. From the remote shores of Rapa Nui to the dense rainforest of Papua New Guinea, the islands of the Pacific are home to some of the most culturally diverse populations on the planet. The region embraces an extraordinary range of art forms, from delicate shell ornaments to spectacularly decorated canoes and meeting houses. These have fascinated outsiders since the exploratory voyages of Captain Cook, the first of which commenced 250 years ago in 1768, and went on to entrance Gauguin and a host of other European artists. This volume accompanies a major survey in London and Paris of art from Oceania. It brings together the most up-to-date scholarship by the leading experts in the field, encompassing a dazzling array of objects from the region, including many that have never been published before. Also included are many works that have historically been overlooked, such as painted and woven textiles, elaborate wicker assemblages and expressively sculpted vessels, alongside works by artists working in Oceania today. Objects of great aesthetic beauty, these artworks are the product of a complex web of social, mythological and historical influences. AUTHORS: Peter Brunt is Senior Lecturer at Victoria University of Wellington. Nicholas Thomas is Director of the Museum of Archaeology and Anthropology, Cambridge. Noelle Kahanu is Assistant Specialist in Public Humanities and Native Hawaiian Programmes at the University of Hawaii at Manoa. Emmanuel Kasarherou is Curator at the Musee du quai Branly-Jacques Chirac, Paris. Sean Mallon is Senior Curator of Pacific Cultures at the Museum of New Zealand/Te Papa Tongarewa, Wellington. Michael Mel is a performance artist and Associate Professor in Indigenous Art and Education at the University of Goroka. Dame Anne Salmond is Professor of Maori Studies at the University of Auckland. SELLING POINTS: . Accompanies the first major survey of art from Oceania ever to be shown in the UK . Leading experts from European and Oceanic institutions present a fascinating review of Oceanic art, with images of many works that have never been published before . Accompanies exhibitions at the Royal Academy of Arts, London (29 September - 10 December 2018) and the Musee du quai Branly-Jacques Chirac, Paris (February - May 2019) . Marks the 250th anniversary of Captain Cook's first voyage to the South Pacific 300 colour images

Other Editions - Oceania by Peter Brunt 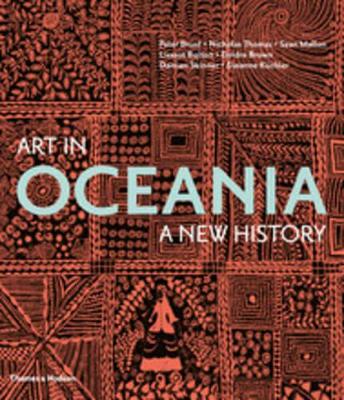 A Preview for this title is currently not available.
More Books By Peter Brunt
View All