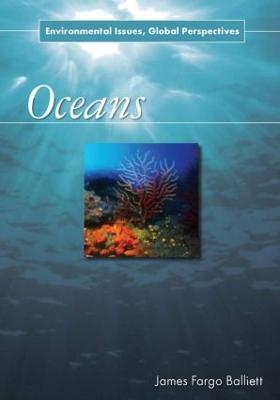 Covering 71 percent of the planet, these saline bodies of water provided the unique conditions necessary for the building blocks of life to form billions of years ago. This book explains how our oceans continue to support and influence life in important ways: by providing the largest global source of protein in the form of fish populations, by creating and influencing weather systems, and by absorbing waste streams such as airborne carbon. It is shown how oceans have an almost magnetic draw-almost half of the world's population lives within a few hours of an ocean. Although oceans are vast in size, exceeding 328 million cubic miles (1.37 billion cubic kilometers), they have been influenced by and have influenced humans in numerous ways.

The book includes three detailed case studies. The first focuses on the most remote locations along the Mid-Atlantic Ridge, where new ocean floor is being formed twenty-thousand feet underwater. The second considers the Maldives, a string of islands in the Indian Ocean, where increasing sea levels may force residents to abandon some communities by 2020. The third describes the North Sea at the edge of the Arctic Ocean, where fishing stocks have been dangerously depleted as a result of multiple nations' unrelenting removal of the smallest and largest species. 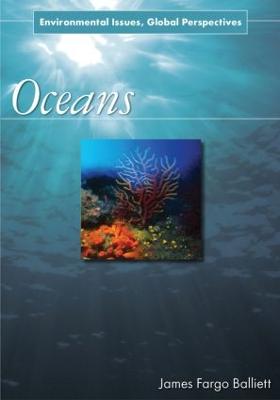 A Preview for this title is currently not available.
More Books By James Fargo Balliett
View All