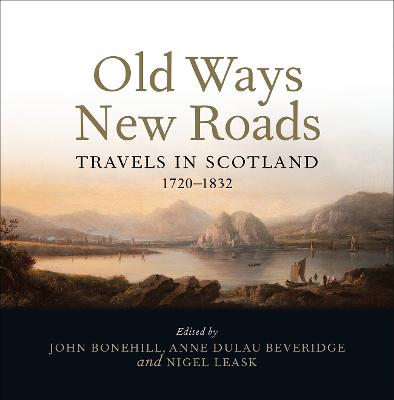 In 1725 an extensive military road and bridge-building programme was implemented by the British crown that would transform 18th-century Scotland. Aimed at pacifying some of her more inaccessible regions and containing the Jacobite threat, General Wade's new roads were designed to replace 'the old ways' and 'tedious passages' through the mountains. Over the next few decades, the laying out of these routes opened up the country to visitors from all backgrounds. After the 1760s, soldiers, surveyors and commercial travellers were joined by leisure tourists and artists, eager to explore Scotland's antiquities, natural history and scenic landscapes, and to describe their findings in words and images.

A Preview for this title is currently not available.
More Books By John Bonehill
View All