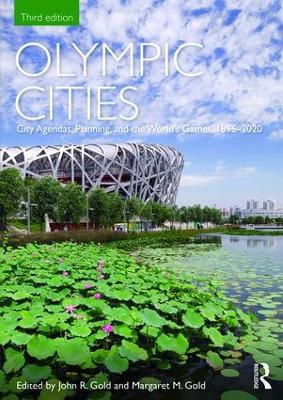 The first edition of Olympic Cities, published in 2007, provided a pioneering overview of the changing relationship between cities and the modern Olympic Games. This substantially revised and enlarged third edition builds on the success of its predecessors. The first of its three parts provides overviews of the urban legacy of the four component Olympic festivals: the Summer Games; Winter Games; Cultural Olympiads; and the Paralympics. The second part comprisessystematic surveys of seven key aspects of activity involved in staging the Olympics: finance; place promotion; the creation of Olympic Villages; security; urban regeneration; tourism; and transport. The final part consists of nine chronologically arranged portraits of host cities, from 1936 to 2020, with particular emphasis on the six Summer Olympic and Paralympic Games of the twenty-first century.

As controversy over the growing size and expense of the Olympics, with associated issues of accountability and legacy, continues unabated, this book's incisive and timely assessment of the Games' development and the complex agendas that host cities attach to the event will be essential reading for a wide audience. This will include not just urban and sports historians, urban geographers, event managers and planners, but also anyone with an interest in the staging of mega-events and concerned with building a better understanding of the relationship between cities, sport and culture. 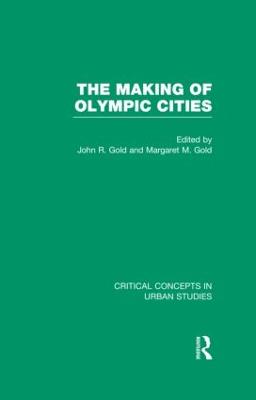 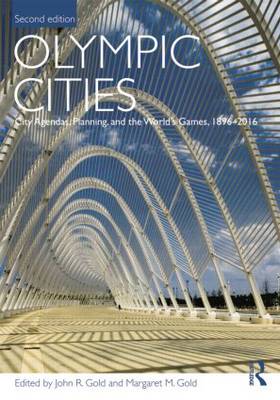 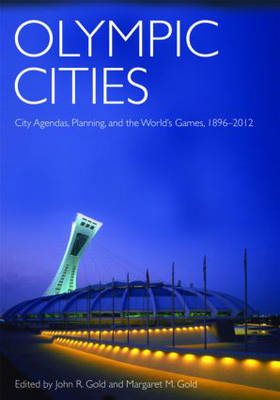 A Preview for this title is currently not available.
More Books By John R. Gold
View All