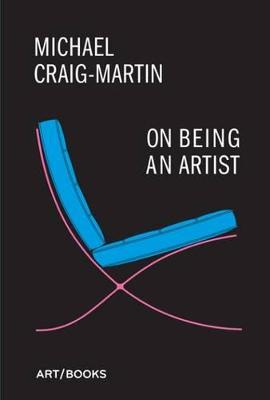 On Being An Artist

Description - On Being An Artist by Michael Craig-Martin

Few living artists can claim to have had the influence of Michael Craig- Martin. Celebrated around the world for his distinctive work, and with major retrospectives, high-profile commissions and numerous honours to his name, he has also helped nurture generations of younger artists, among them Julian Opie, Damien Hirst, Sarah Lucas, Liam Gillick and Gary Hume. Often described as the godfather of the YBAs, he taught by combining personal example and individual guidance, offering students encouragement, practical advice and insights gained from his own professional highs and lows. This powerful combination gave them the self-knowledge, confidence and motivation to flourish as some of the most successful figures in contemporary art. Now Craig-Martin shares the same benefit of his experiences with yet another generation. Part memoir and part instructional guide, On Being An Artist is a remarkable mix of reminiscence, personal philosophy, anecdote, self-examination, and advice for the budding artist. In a series of short episodes, he reflects with both wit and candour on the many ideas, events and people that have inspired and shaped him throughout his life, from his childhood in the postwar United States through his time as an art student at Yale in the 1960s and subsequent work as a teacher, to his international success in later years. More than the life of one of the most creative minds of our age, On Being An Artist provides lesson after valuable lesson to anyone wishing to know what it means and what it takes to be an artist today.

Buy On Being An Artist by Michael Craig-Martin from Australia's Online Independent Bookstore, BooksDirect.

Other Editions - On Being An Artist by Michael Craig-Martin 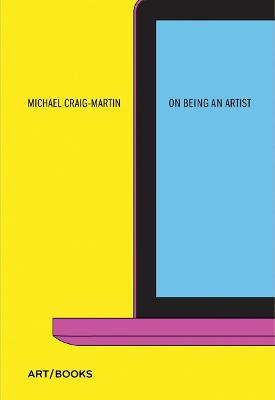