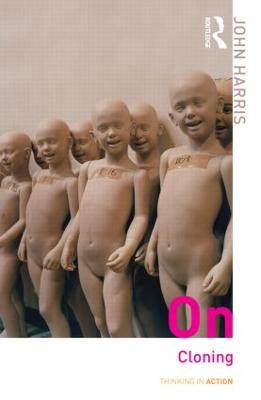 Description - On Cloning by John Harris

Cloning: few words have as much potential to grip our imagination or grab the headlines. No longer the stuff of science fiction or Star Wars - it is happening now. Yet human cloning is currently banned throughout the world, and therapeutic cloning banned in many countries. In this highly controversial book, John Harris does a lot more than ask why we are so afraid of cloning. He presents a deft and informed defence of human cloning, carefully exposing the rhetorical and highly dubious arguments against it. He begins with a welcome introduction to what a human clone is, before tackling some of the most common and frequently bizarre criticisms of cloning: Is it really wicked? Can we regulate it? What about the welfare of cloned children? Does it turn human beings into commodities? Dismissing one by one some of the myths about human cloning, in particular that it is degrading and unsafe, he astutely argues that some of our most cherished values, such as the freedom to start a family and the freedom from state control, actually support the case for human cloning.
Offering a brave and lucid insight into this ethical minefield, John Harris at last shows that far from ending the diversity of human life or creating a race of super-clones, cloning has the power to improve and heal human life.

Other Editions - On Cloning by John Harris 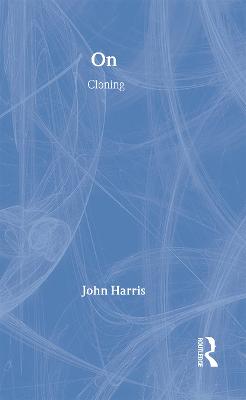 A Preview for this title is currently not available.
More Books By John Harris
View All