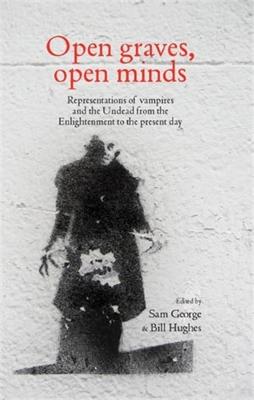 This collection of interconnected essays relates the Undead in literature, art and other media to questions concerning gender, race, genre, technology, consumption and social change.

A coherent narrative follows Enlightenment studies of the vampire's origins in folklore and folk panics, the sources of vampire fiction, through Romantic incarnations in Byron and Polidori to Le Fanu's Carmilla. Further essays discuss the Undead in the context of Dracula, fin-de-siecle decadence, Nazi Germany and early cinematic treatments. The rise of the sympathetic vampire is charted from Coppola's film, Bram Stoker's Dracula, to Buffy the Vampire Slayer and Twilight. More recent manifestations in novels, TV, Goth subculture, young adult fiction and cinema are dealt with in discussions of True Blood, The Vampire Diaries and much more.

Featuring distinguished contributors, including a prominent novelist, and aimed at interdisciplinary scholars or postgraduate students, it will also appeal to aficionados of creative writing and Undead enthusiasts. 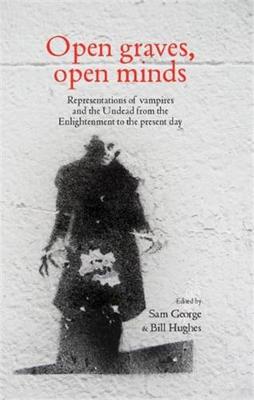 A Preview for this title is currently not available.
More Books By Sam George
View All