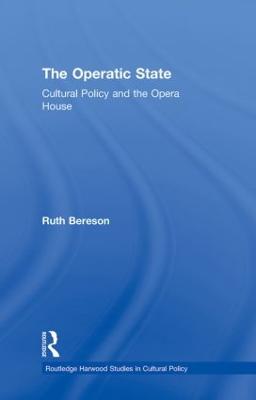 Since its beginnings in the ducal palaces of 16th century Italy, opera has served not only as the patrician art form par excellence but just as importantly as an arena of civic performance. The Operatic State examines the cultural, financial, and political investments that have gone into the maintenance of opera and opera houses across Italy, France, Russia, the United States, Australia and the UK, and which have led to opera's nearly immutable form throughout wars, revolutions, and vast social changes throughout the world. Bereson argues that by legitimising the power of the state through universally recognised ceremonial ritual, opera enjoys a privileged status across three continents, often to the detriment of popular and indigenous art forms.

Other Editions - The Operatic State by Ruth Bereson 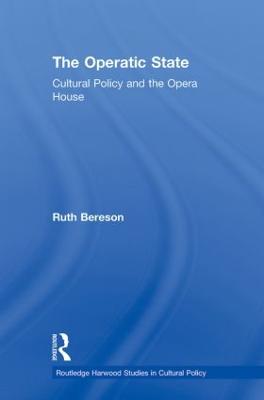 A Preview for this title is currently not available.
More Books By Ruth Bereson
View All