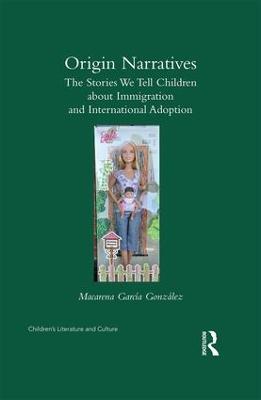 The Stories We Tell Children About Immigration and International Adoption

The first of its kind, this volume unpacks the cultural construction of transnational adoption and migration by examining a sample of recent children's books that address the subject. Of all European countries, Spain is the nation where immigration and transnational adoption have increased most steeply from the early 1990s onward. Origin Narratives: The Stories We Tell Children About Immigration and International Adoption sheds light on the way contemporary Spanish society and its institutions re-define national identity and the framework of cultural, political and ethnic values, by looking at how these ideas are being transmitted to younger generations negotiating a more heterogeneous environment. This study collates representations of diversity, migration, and (colonial) otherness in the texts, as well as their reception by the adult mediators, through reviews, paratexts, and opinions collected from interviews and participant observation. In this new work, author Macarena Garcia Gonzalez argues that many of the texts at the wider societal discourse of multiculturalism, which have been warped into a pedagogical synthesis, underwrite the very racism they seek to combat. Comparing transnational adoption with discourses about immigration works as a new approach to the question of multiculturalism and makes a valuable contribution to an array of disciplines. 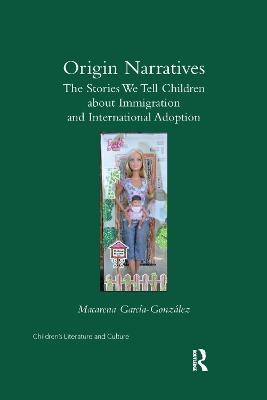